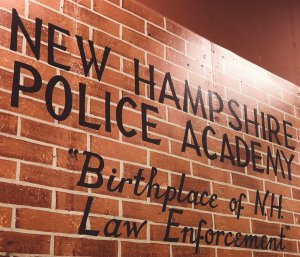 The New Hampshire Police Standards and Training Council was created in 1971 by an act of the Legislature. The objective of the council is to establish minimum hiring and educational standards for police and state corrections officers, and the certification of persons as being qualified to serve in those positions, providing mandatory basic training to new police and state corrections officers, and providing in-service training to those officers.

The Director is appointed for a four-year term.

Portable Document Format (.pdf). Visit nh.gov for a list of free .pdf readers for a variety of operating systems.